“The Pain Will Not Go Away Until Foreclosures Subside.”

President Obama’s   plan to help millions of troubled homeowners stay out foreclosure by modifying mortgage payments is just getting off to a slow start.
“It prolongs the economic agony,” he said. “The pain will not go away until foreclosures subside”  said Mark Zandi, chief economist at Moody’s Economy.com.  Housing prices will continue their downward spiral longer, if the plan doesn’t begin to get some traction and start working. “It prolongs the economic agony,” he said.
So far, two months after the modification program went into effect, only around  55,000 homeowners have been extended loan modification offers, according to a senior administration official. At the same time, foreclosures continue. RealtyTrac reported Wednesday that foreclosure nationally, filings reached 342,000 last month, up 32 percent from April 2008. Moody’s has estimated that more than 2.1 million homeowners will lose their homes this year.
Share 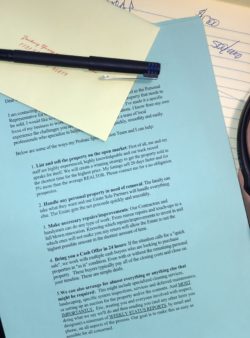 Do you need Help with a probate? 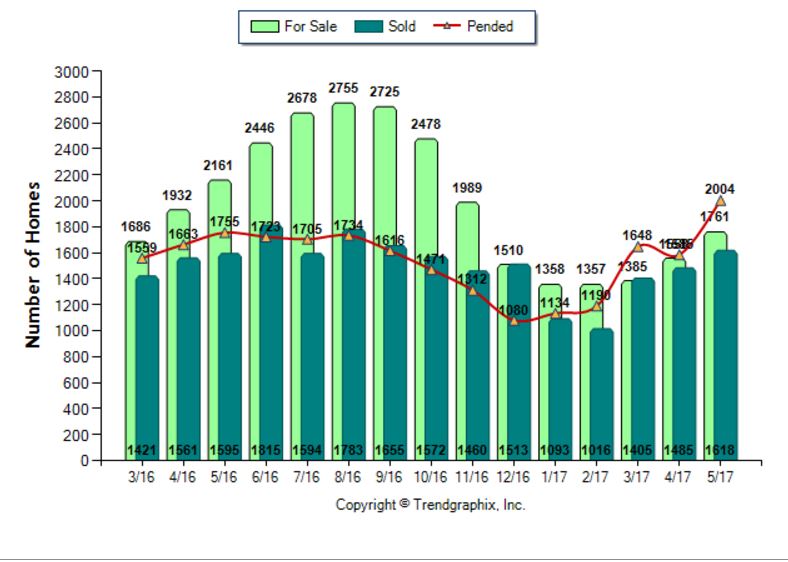