Newest Changes To HAMP; Without a Mandated Principle Reduction How Many Will It Help? 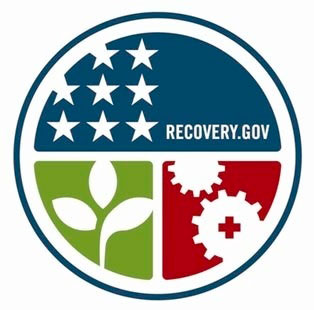 HAMP makes changes, But will they help?

HAMP makes changes, But will they help?

Is this  another big waste of time? Will this  just prolong the problem?

I’ve heard so much about the newest HAMP guideline changes and additions today; how will it help if many simply re-default and end up facing foreclosure anyway? I mean, it’s great they are trying to help, give people a chance to find employment, get their income back, so they can continue to make payments, but without a long term principle reduction, what’s the use? How many will simply decide to walk?
And how do we know if the banks will even consider a principle reduction?  So far, less than 5% of HAMP’s mods have a principle reduction…
These changes were specifically written for and targeted to help the unemployed and “underwater”…  let people get their feet back under them… but without a principle reduction, how doesa modification solve anything long term?
This is the best article I have found about these changes so far and thought I would share it here…