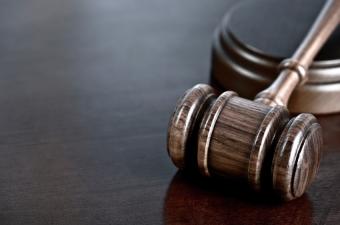 After a  short delay in foreclosure filings in all 50 states, the mortgage giant BofA announced Monday that they will resume foreclosure activity in all states that require judicial authorization. The delay was brought on after ‘robosigners’ were found to be signing stacks of foreclosure paperwork without doing any research to make sure the documents were accurate.

Bank of America, the nation’s largest bank and the servicer of roughly one in five American mortgages, insisted that it had not found a single example where a foreclosure proceeding was brought in error. BofA said they plan to resubmit documents with new signatures in the 23 states that require judicial authorization to restart the foreclosure process. Bank of America is still delaying foreclosures in the 27 states that don’t require a judge’s approval. It said it’s still reviewing its cases in those states.
The move is also likely to encourage other giant lenders, like JPMorgan Chase, GMAC, Litton and others to resume the foreclosure process that threatens two million homeowners.
“We announced a temporary suspension of evictions and foreclosure sales in the 23 judicial states several weeks ago so we could commence the appropriate review,” said Gina Proia, a spokeswoman for GMAC. “As cases are being reviewed and, when needed, remediated, the foreclosure process moves forward as appropriate.”
Let’s remember; the problem isn’t foreclosures, it’s negative equity and lack of payments being made.  There are many more homeowners behind on payments than are even in foreclosure, so until that problem is dealt with, any foreclosure halts or suspensions will just delay the inevitable;e